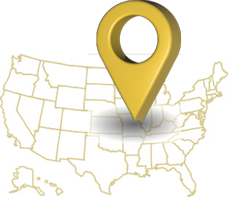 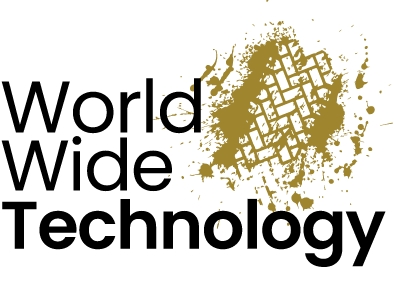 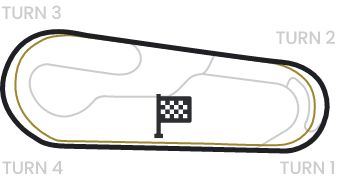 Chase Elliot is the primary driver to strike as one of the top seeds for the NASCAR Cup Series Championship. With 489 points throughout the current championship series, Elliot has remained consistent and has continued to hold on to first place in the 2022 NASCAR Cup Series standings.

Kyle Busch follows Elliot as one of the drivers with the most potential to take the NASCAR Cup Series Championship and other individual NASCAR Race events. With 452 points, five top-fives, and ten top-ten finishes, Busch remains one of the most experienced and successful drivers at this year’s edition of the Cup Series events.

How To Read NASCAR Betting Odds

Understanding NASCAR odds is one of the essential steps bettors and fans should approach and complete before considering wagering on NASCAR Cup Series races and events.

Most motorsports events calculate odds for specific drivers and events throughout one particular championship season. That implies that the odds are recalculated for every event. For NASCAR predictions this week, all NASCAR odds are considered.

When placing a bet on NASCAR race outcomes, odds can also be easily understood by all fans and bettors. For example, if a driver has been set at -110 odds to win the race, he is the favorite, and a $110 wager will allow bettors to make a $100 profit. If the driver is not the top seed, then a $100 bet at +110 odds means bettors could potentially make a $110 profit.

NASCAR Cup Series Championship events are ideal to favor when considering futures bets. Under this category, bettors can consider which driver will win the championship series at the end of the season.

They can also view which team will finish the season with the most points and guess which driver will conclude with the fastest track times. Consider NASCAR race predictions and odds before placing a bet on top picks and events.

History of this race

The NASCAR Cup Series Championship race has been held since 1949 in various formats, allowing drivers such as Red Byron and Heb Thomas to become NASCAR champions in 1949 and 1951. In 1988, the format was adapted to be considered a single championship race, and it was first run at the Atlanta International Speedway back in 1988.

Currently, the race is held at the Phoenix Raceway. It is considered the last event to crown the NASCAR champion at the end of the playoff series.

Fun Facts About This Race

Elliot has also recorded a victory at the 2020 NASCAR All-Star Race and remains the number one expert picks for NASCAR this weekend, and is at the top of the NASCAR standings. This places Elliot as the most solid driver in the competition. Expert Pick: Chase Elliot.

The fastest race average speed in a NASCAR race at Las Vegas is held by Keselowski at 154.633 mph. The fastest qualifying lap of 196.378 mph was turned in by Kyle Busch in 2016. With Keselowski now driving for his own race team this season, I look for him to turn the fastest lap this year.

Kyle Larson might be in the ninth spot of the standings, yet he was last year’s NASCAR Cup Series Championship race winner. With a time of 3:06:33 in last year’s race, Larson could quickly become the next fastest driver at Phoenix this season. Expert Pick: Kyle Larson.

Kyle Busch remains one of the most consistent picks. With a NASCAR Cup Series Championship win at the 2018 edition, Busch knows how it feels to win the last race of the season at the Phoenix Raceway. As a result, Busch might strike as the best alternative as the only driver in the competition with the most top-ten finishes. Expert Pick: Kyle Busch.

Select a sportsbook that offers this specific event and other major NASCAR events to make the most of the NASCAR Cup Series Championship race.

After you have selected your sportsbook, follow all the corresponding steps to sign up to the site properly.

Verify that you are eligible for any bonuses and promotions that can be applied during the process.

Make sure that you can transfer money to your account to start making bets.

Once all these steps have been completed, feel free to head to the sportsbook and start betting on your top NASCAR picks and events.

How can I bet on the NASCAR Cup Series Championship?

Which manufacturer has recorded the most wins at the NASCAR Cup Series Championship race?