Let’s see which team is the one who takes the win on this Sooners at Jayhawks betting preview.

The third-ranked Oklahoma Sooners will travel to David Booth Kansas Memorial Stadium on Saturday afternoon to take on Kansas Jayhawks in a Big 12 Conference matchup. The Sooners are a perfect 7-0 (4-0) this year and are coming off a 52-31 home win over the TCU Horned Frogs.

Freshman quarterback Caleb Williams had a good game as he went 18-of-23 for 295 yards with four touchdowns. The Jayhawks are 1-5 (0-3) this season and are coming off a 41-14 home loss. Junior quarterback Jason Bean struggled as he finished 11-of-21 for 80 yards and an interception.

The Oklahoma Sooners love to run the ball behind junior running back Kennedy Brooks. So far this season, he has 99 attempts for 688 yards (6.9 yards per rush) with seven rushing touchdowns.

In his last game against the TCU Horned Frogs, Brooks finished with 20 rushes for 153 yards (7.7 yards per rushing attempt) and a touchdown. If he can continue to be a force on the ground, it will do wonders for the Sooners.

The Oklahoma Sooners have been a decent defensive team this season as they are allowing 24.9 points per game. In their previous game against the TCU Horned Frogs, they gave up 31 points on 529 total yards of offense (346 passing, 183 rushing).

They need to improve on third down as TCU went 7-of-14 on third down and failed to convert their only fourth-down attempt. The Sooners also need to stuff the defensive line as they allowed the Horned Frogs to run for 4.9 yards per attempt.

The Kansas Jayhawks love to throw the ball, and having a receiver like sophomore wide receiver Trevor Wilson helps the offense. So far this year, he has 17 receptions for 287 yards (16.9 yards per catch) with a single touchdown.

In his last game against the Texas Tech Red Raiders, Wilson finished with just a pair of receptions for 16 yards (8.0 yards per catch). If the Jayhawks want to be successful, they need to get him more involved in the game plan.

The Kansas Jayhawks have been a brutal defensive team this season as they are allowing 43.3 points per game. In their previous game against the Texas Tech Red Raiders, they gave up 41 points on 438 total yards of offense (194 passing, 244 rushing). Texas Tech was able to run for 5.8 yards per rush, so the Jayhawks need to improve there.

Who to Bet on Sooners at Jayhawks

There is a reason why the Oklahoma Sooners are the third-ranked program in the nation. Even with the whole Spencer Rattler situation, the Sooners are an incredible offense, and Caleb Williams showcased that last week.

The Jayhawks are not a very good football program as currently constituted, but their offense is going to be muzzled in this game. All in all, go with the Oklahoma Sooners to cover the spread on the road here.

The Pick: Oklahoma Sooners to cover

If you want to know more about these NCAAF teams stats and previews like this Sooners at Jayhawks betting preview keep up on Insiders Betting Digest. 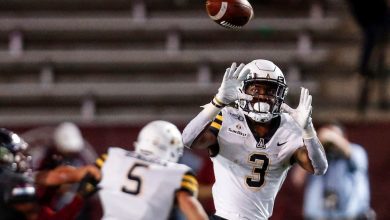 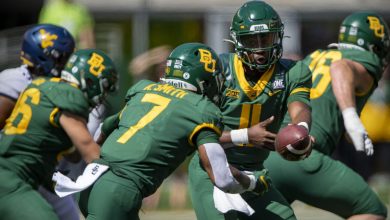 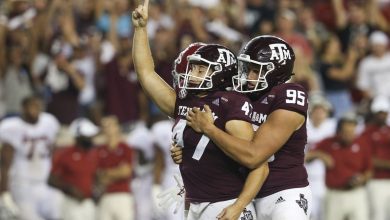