The Philadelphia Eagles will travel to Allegiant Stadium on Sunday afternoon to take on the Las Vegas Raiders in a Week 7 matchup. The Eagles are tied for second in the NFC East and are coming off a 28-22 home loss against the Tampa Bay Buccaneers on Thursday Night Football. Jalen Hurts finished 12-of-26 for 115 yards with a touchdown and an interception. The Raiders are tied for the top in the AFC West with a 4-2 record as they are coming off a 34-24 road win over the Denver Broncos. Derek Carr finished 18-of-27 for 341 yards with two touchdowns.

The Philadelphia Eagles have depended on the production of rookie wide receiver Devonta Smith this season. So far this year, he has 27 receptions for 345 yards (12.8 yards per catch) and a touchdown. In his last game against the Tampa Bay Buccaneers, he finished with two catches on four targets for 31 yards (15.5 yards per reception). If he can continue to improve, it will help the Eagles’ offense.

The Philadelphia Eagles have been a decent defensive team as they have given up 25.3 points per game. In their previous game against the Tampa Bay Buccaneers, they allowed 28 points on 399 total yards of offense (297 passing, 102 rushings). They need to get better at stopping opposing offenses on third and fourth down as the Bucs went 7-of-13 on third down and 0-of-1 on fourth down. The Eagles can be a better defense if they can figure out how to get more timely stops.

Pulling the Ruggs From Under Them

The Las Vegas Raiders have been a solid offensive team, and some of that is to do with wide receiver Henry Ruggs III. So far this season, he has 20 receptions for 445 yards (22.3 yards per reception) and a pair of touchdown receptions. In his last game against the Broncos, Ruggs finished with three receptions on four targets for 97 yards (32.3 yards per catch) with a touchdown. If he can figure out how to continuously find the end zone, it will do wonders for the Las Vegas Raiders offense as a whole.

The Las Vegas Raiders have been doing a pretty decent job so far this season as they are giving up 24 points per game. In their previous game against the Denver Broncos, the Raiders allowed 24 points on 421 total yards of offense (309 passing, 112 rushings). The defense did a solid job limiting Denver’s chances to convert as they went 5-of-14 on third down and 1-of-3 on fourth down attempts.

Who to Bet on Eagles at Raiders

The Philadelphia Eagles have been one of the better road teams as they are 2-1 overall on the road and winless in Philly. They look to be over that magic number sitting at +3 around the board, and that makes me feel better. The underdog has covered in all of the previous four matchups against one another, and I think Derek Carr can struggle a bit here against Darius Slay. The latter has been shutting down whatever receiver he lines up against. All in all, go with Philly getting three points on the road here to pull off the upset and win outright. 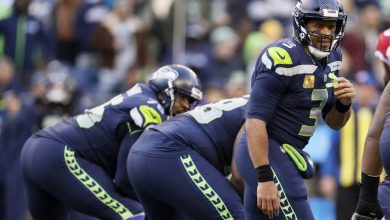 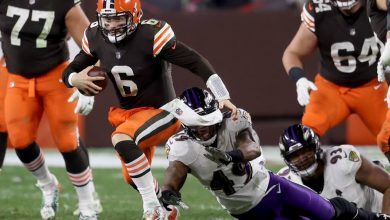 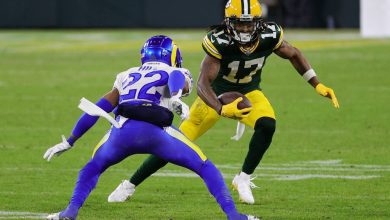 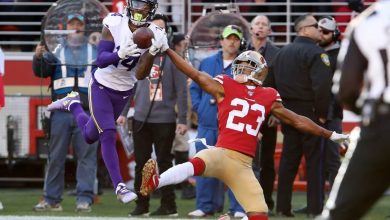